Cherrydale United Methodist Church is proud of its heritage. It is and has been an active congregation that is constantly striving to make the Good News of the Gospel come to life in people’s hearts and lives.

In May of 1899, Cherrydale UMC began as a Sunday afternoon bible class held in a grove of oak trees near the corner of Lee Highway and North Lincoln Street. Reverend Jesse W. Norris, pastor of the Potomac Circuit, now known as Mt. Olivet United Methodist Church, established the Cherrydale mission as well as several other churches in the surrounding area. He secured a tent for outdoor meetings and, later, a nearby empty store served as the meeting place. The address was 7 Lee Street, now 2107 North Lincoln Street.  Dr. James A. Straughn, the pastor of Mt. Tabor Church in Washington, DC, frequently walked out from the city and preached in the tent in the grove. 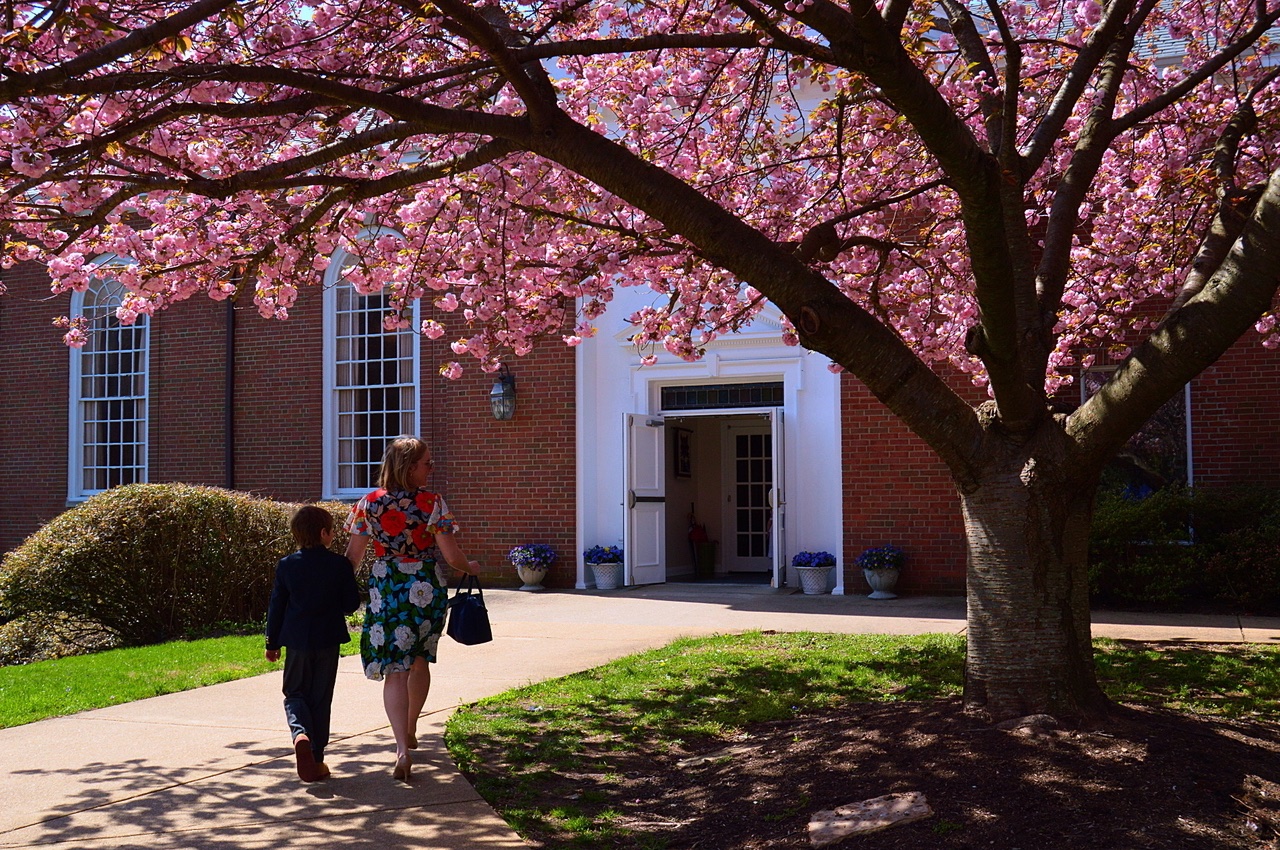 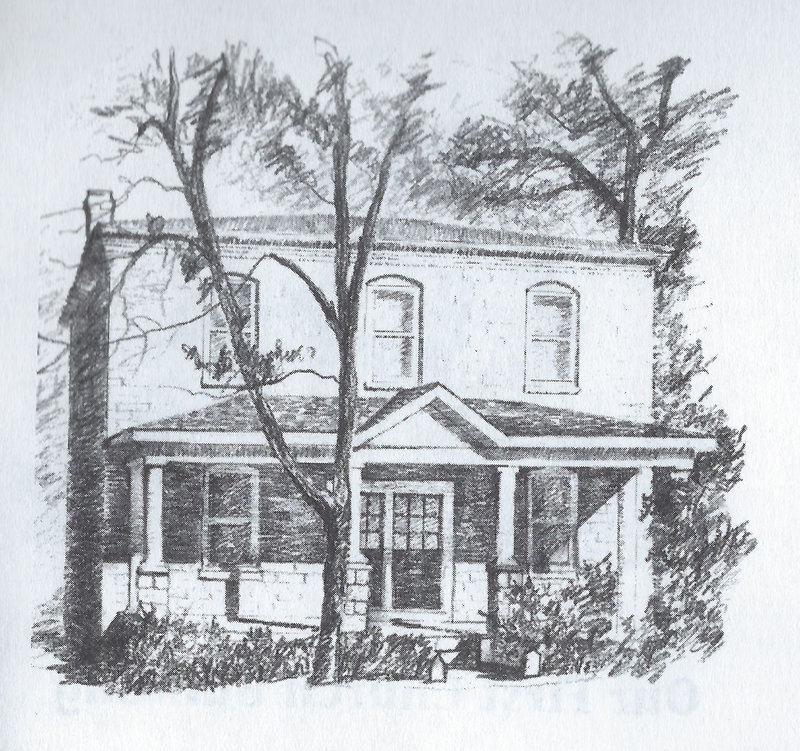 The mission continued to be ministered to by the pastor of Mt. Olivet and steadily grew in numbers. Church services were held in the home of Mr. and Mrs. Clayton Donaldson on North Nelson Street until the first section of Cherrydale’s church building was built on a lot at the corner of North Monroe and 20th streets for $993.

Rev. R.W. Coe, then a student at Westminster Theological Seminary, was appointed as the first pastor of the newly independent church.

Main sanctuary was erected and dedicated on August 11 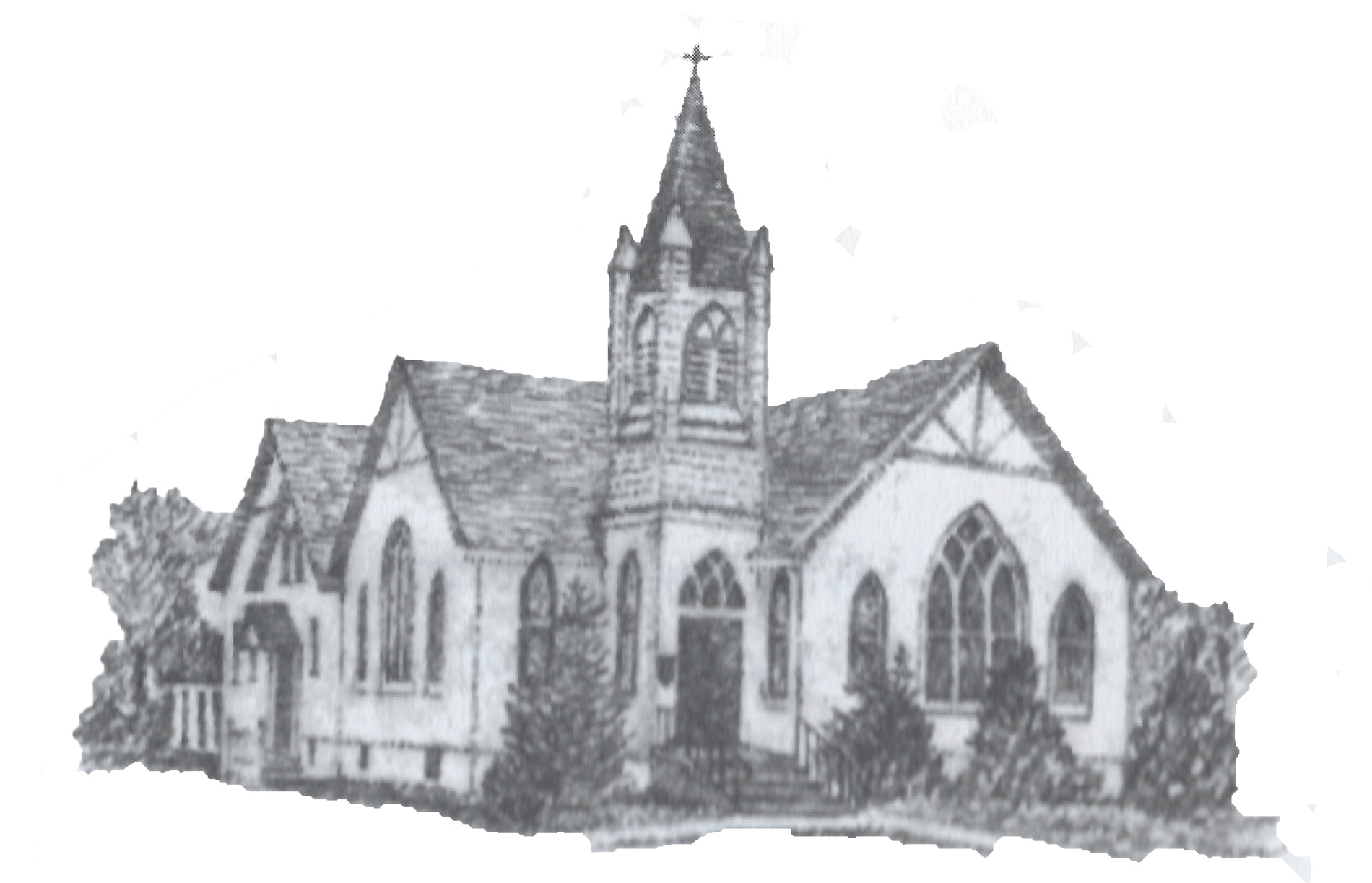 A large lot on the corner of Lorcom Lane and Nelly Custis Drive was purchased for $24,000 as a new location for the church.

In September, Mrs. Grace Burke, Cherrydale’s last living charter member, broke ground for the new church. The building was designed by well-known Arlington architect, Mr. Elmer Cappelmann. The Cannon Construction Corporation of Alexandria, VA was awarded the contract to build the church at a cost of $252,000. Construction began on November 7th.

On Sunday, May 18, a service was held on the site and Bishop James Straughn, former pastor when Cherrydale was a missionary appointment, delivered an inspiring message. Minister W. W. Hayzlett, Mr. Eugene Cannon of the construction company, and members of the Building Committee laid the cornerstone with a gavel used by President George Washington in laying the cornerstone of the Capitol Building of the United States of American which was loaned to the church by Potomac Lodge No. 5 F.A.A.M. of the District of Columbia.

The congregation voted to purchase the present parsonage on Nelly Custis Drive. 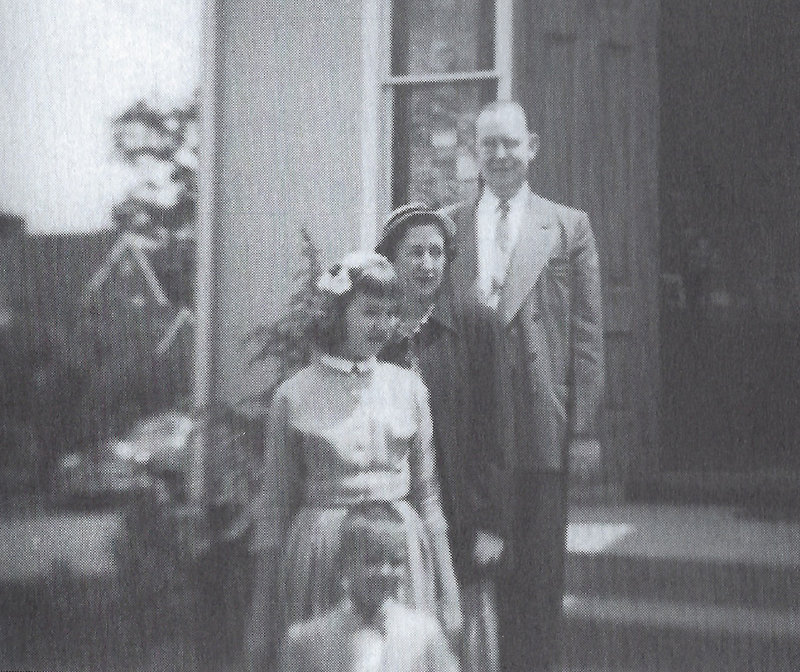 In June, Rev. Ernest K. Emurian began his 19 year tenure. A celebrated composer of many hymns and religious songs, as well as a playwright and author, his talents extended our ministry beyond the bounds of our church and enriched ecumenical Christianity throughout the world.

A three-manual Wicks Pipe Organ was purchased at a cost of $30,000.

Sunday, March 3rd the church celebrated our 60th anniversary and 10th anniversary of the new building. During that time, the church membership grew from 643 to over 1200. This same year, the merger with the Evangelical United Brethren Church occurred and Cherrydale became a part of the United Methodist Church.

A large stain glass window was installed over the tower entrance door – a  gift from the United Methodist Women in honor and memory of all the women of our church.

Cherrydale’s popular Living Nativity tradition was held for the first time on the church lawn.

Garden for burial of cremanes established at the tower entrance

2011 Rev. Dr. Elizabeth Foss came to be our Pastor. She shared her gifts and ministry with us for nine years and left in July 2020.

Our current pastor, Rev. Dawn-Marie Singleton, began her tenure at Cherrydale in the midst of the pandemic due to COVID-19.